Ensemble de la Belle Musique (EBM), literally translated as “Ensemble of Beautiful Music”, is the world’s premier chamber ensemble dedicated to premiering tonal, beautiful and melodious works by living composers from all over the world.

EBM features a group of talented and accomplished local musicians on piano and western orchestra instruments. EBM aims to provide the audience with a refreshing experience at every concert, where they will be the first in the world to listen to tonal and melodious world premieres written by living composers from all over the world. These works, ranging between 3 to 8 minutes, are written in various styles and in a mixture of different formations, ranging from solo up to a maximum of fifteen instruments, and they are easily accessible to people from all walks of life.

Since its founding, EBM has received more than 150 submissions from over 30 countries worldwide, and it has premiered more than 40 new works by composers from the following countries: 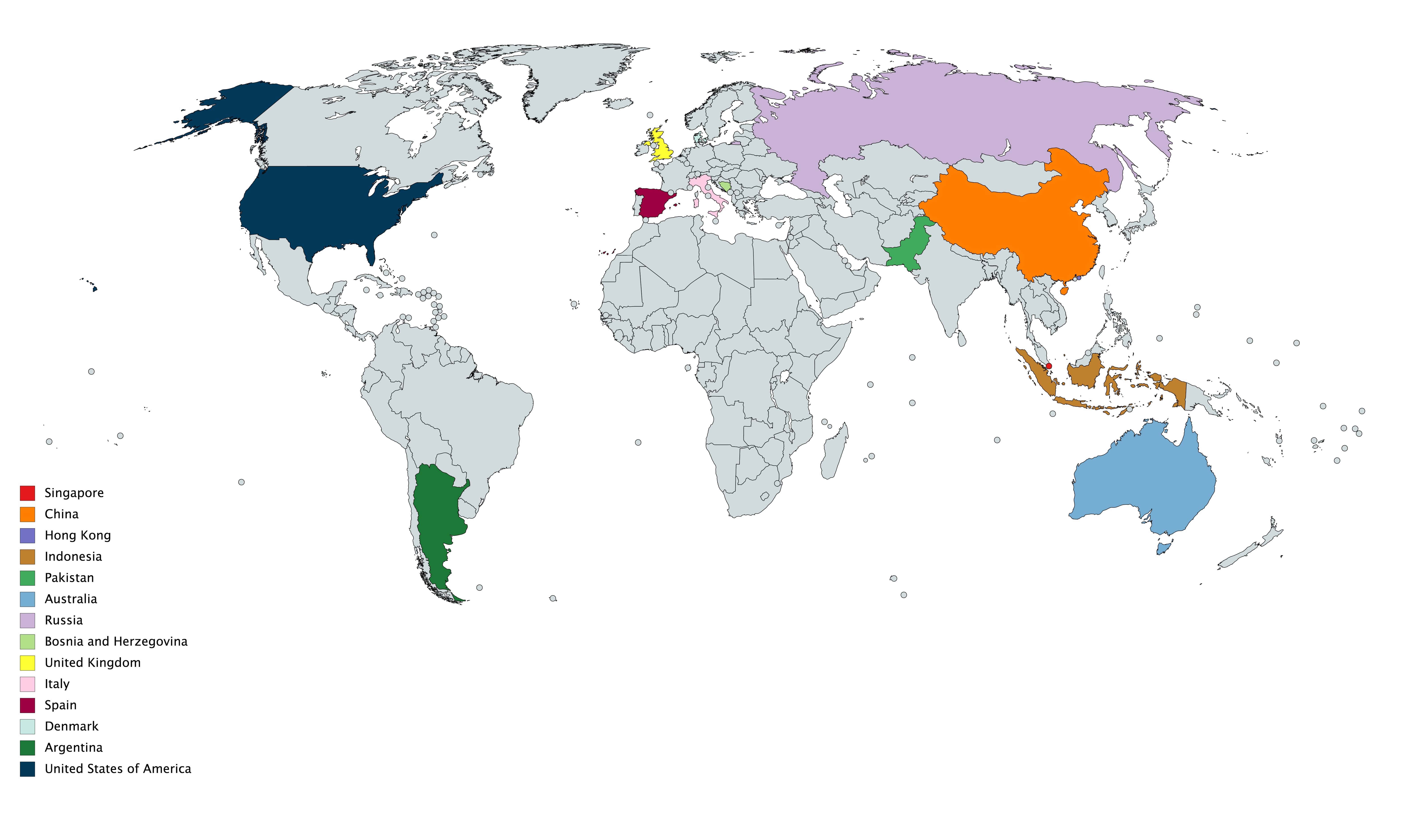