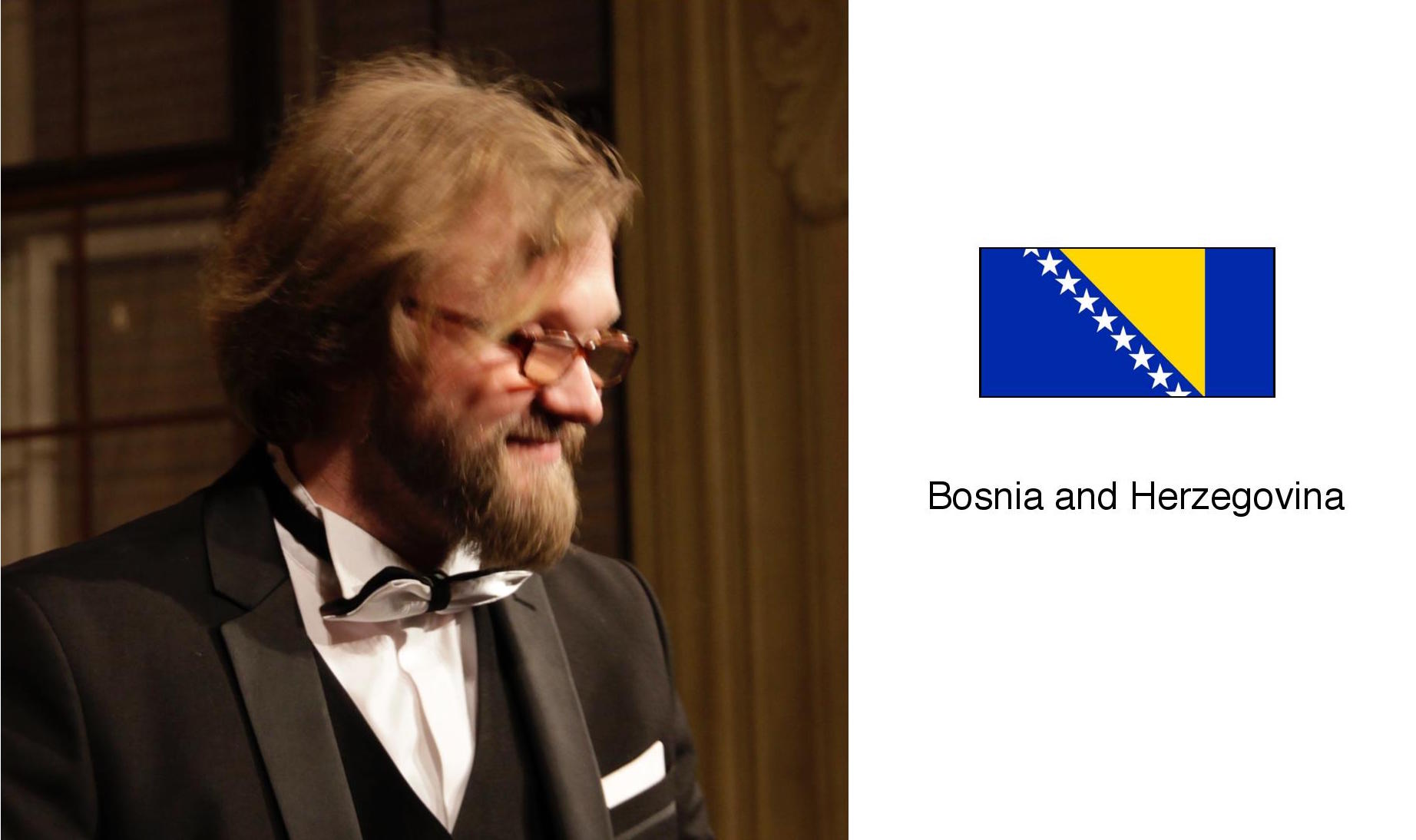 Dražan won first prize at the “GRADUS ad PARNASUUM” composer competition in Kiev, Ukraine in 2003, first prize in two different categories at the composer competition within the International Days of Accordion in Smederevo, Serbia in 2004, second prize (3 times) in the same competition in category “A” in 2005, 2007 and 2008, and second and third prize in category “B” of the same competition in 2011. His “Wasteland” for solo accordion was awarded in the Best New Original Work (Classical) Category at the 67th World Accordion Cup held in Salzburg, Austria in 2014. His “Concerto for Trumpet and String Orchestra” won third prize at the Sofia International Composition Competition.